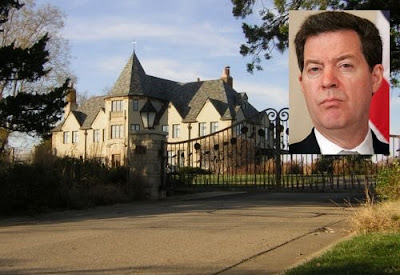 There you go again. Trying to insert logic into politics.

It has more to do with culture wars than with saving money. Apparently, Brownback is at war with culture. If that is the case, wouldn't a trailer park be more apropos than a governor's mansion?

I am afraid that this is only the beginning of attacks on the things that benefit most ordinary Kansans. What is next, lets see, libraries, junior colleges, consumer protection, or perhaps we will privatize the highway patrol.