Oliphant on BP's ownership of Congress 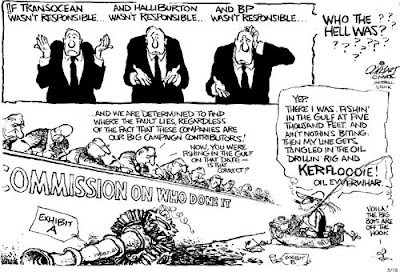 Posted by Richard at 5:31 AM No comments: 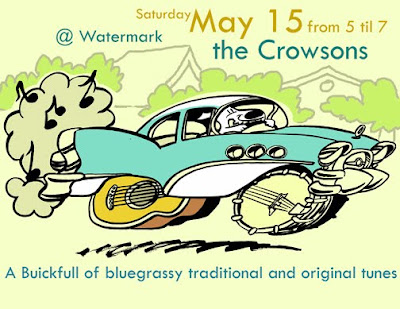 I really should keep this blog more up-to-date. For instance, I'm just now posting the poster for an event that's now in the past. It's a past poster post.
Posted by Richard at 8:12 PM 1 comment:

Had the great honor of following Les Anderson's book reading and signing at Watermark this past Saturday, as our events were scheduled back-to-back. You should run out and pick up a copy right this minute. It's called "Never Take a Snake for a Ride." It's a collection of his columns from the Ark Valley News. Les is a wonderful writer, as you probably know, and the book is a fun read. The cover leaves a little to be desired but the content is outstanding.
Posted by Richard at 8:03 PM No comments:

Worse and getting worser 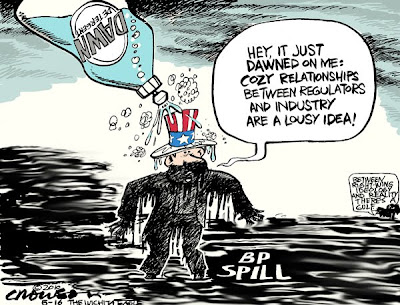 Posted by Richard at 8:01 PM No comments: 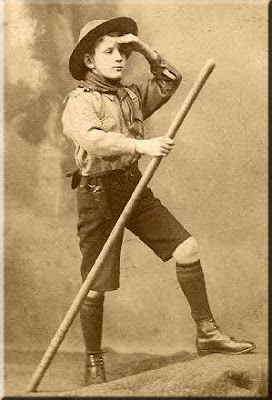 The amazing thing about the tragic BP oil spill in the Gulf of Mexico for me, is not that it happened. It’s not the gargantuan size of the spill itself. And it’s not that the three corporations involved are each blaming the other. What’s unbelievable about this disaster is the fact that the drilling industry had no plan for what to do in the event that such a spill took place. They seem to be scrambling and improvising in a way that reminds me of a 3-year-old who shattered Mom’s favorite flower vase all over the kitchen floor while trying to get to the cookie jar. The little tyke had no earthly idea that such a thing could happen and is now desperately using a Kleenex to soak up the mess and gather the shards.
Except these folks are destroying the Gulf of Mexico, the fishing and tourism industries and billions of nature’s ocean-dependent creatures, not just a pretty vase. They don’t even have a clue as to how much oil is spilling. We just know that it’s somewhere between 210,000 and 2 and a half million gallons daily. Apparently it never dawned on anyone to think about what to do if such a spill ever took place. Their eyes were on the cookies.
Our nation’s regulatory agencies, long since made impotent by the constant drumbeat of regulatory disarmament advocates, are now menacingly waving wet noodles at the corporations responsible.

And BP’s plan? Well, the first dome didn’t work so now they’ll try a top hat. There’s also talk of dumping garbage on the spill. Some are advocating hay bales. Yeah. That’s how ready they were for this. Sarah Palin, the Queen of Hearts at the mad Tea Party, loves to chant “Drill, Baby, Drill.”

But the slogan that comes to my mind is the Boy Scout one: Be prepared. If BP behaved more like Boy Scouts and less like 3-year-olds, how much better off our environment would be.
For KMUW I’m Richard Crowson.

Posted by Richard at 6:48 AM No comments: 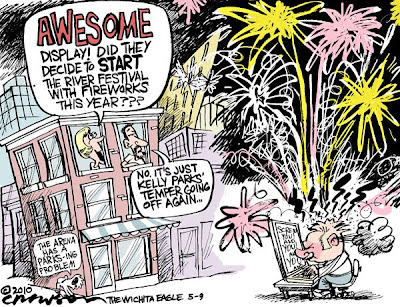 Posted by Richard at 6:45 AM No comments:

Posted by Richard at 6:43 AM No comments:

Posted by Richard at 6:39 AM No comments: