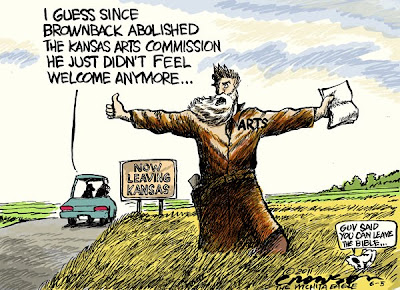 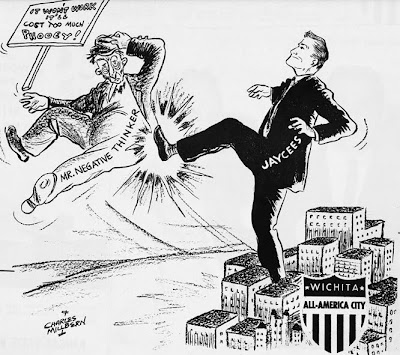 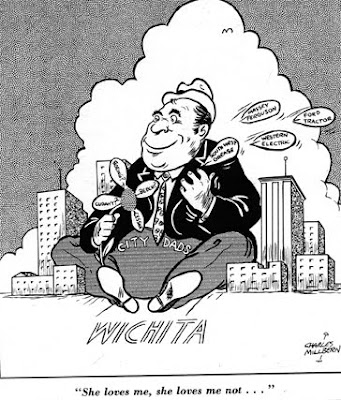 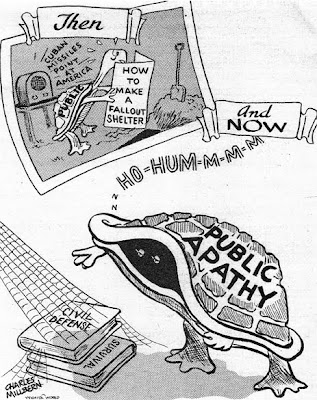 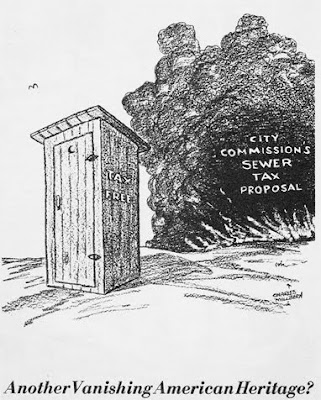 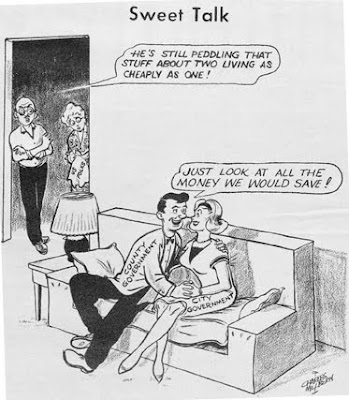 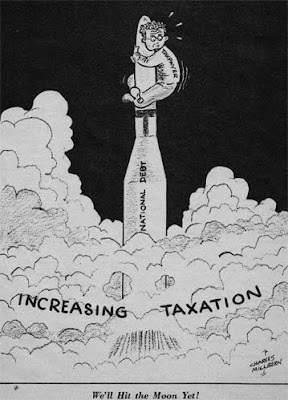 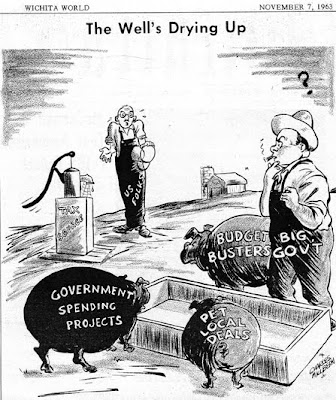 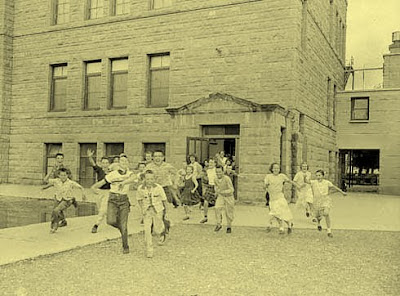 All the talk lately about the Rapture that didn’t happen has put me in the mood to remember a rapture that I used to experience repeatedly: The last day of school before summer break. I remember how delicious that day was. Going to school on that day was a hollow formality. Mostly, we just picked up our report cards, fidgeted our sticky legs in our wooden desks for a few moments, and popped out of that school like tightly wound little springs—all joy and expectation.

The dusty path that my canvas tennis shoes bounced me along led directly to three months of homemade bows and arrows, Tarzan yells, model cars, and St. Louis Cardinal baseball games through a scratchy-sounding plastic Sears Silvertone transistor radio. Throw in a couple of slices of watermelon and a sweating aluminum pitcher filled with homemade icy lemonade, and you’ve got something very much like the Rapture. I was ejected from the earthly realm of homework sorrows and six-week test dread, and plopped into a land of milk and honey—or, make that Milk Duds and Bit O’ Honey.

But I also remember my friend Mike. Mike was more subdued about the end of school than some of us. I found out why one night as a 4th grader when I slept over at Mike’s and witnessed his mother’s screaming rage as she slapped and spanked him relentlessly for some small act of disobedience. For Mike, a three-month summer break just meant three months of ‘round-the-clock terror.

I’ve heard tales from teacher friends about such students—little ones who felt safer at school than anywhere else and who sometimes cried at the beginning of summer of of Christmas break. The prospect of having to spend more time away from school is not a rapturous event for them.

Well, in this era of either two-working-parent or one-parent households, here’s hoping the children in your world will have enough imaginative free time for a rapturous summer. Between art camp, tennis lessons, swim lessons, violin, and all those other modern, keep-‘em-busy summer obligations.

Posted by Richard at 9:04 AM No comments: 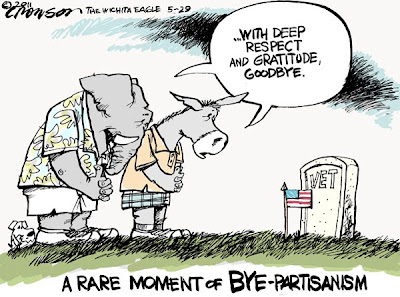 Posted by Richard at 9:02 AM No comments: