On Prince William and Kate 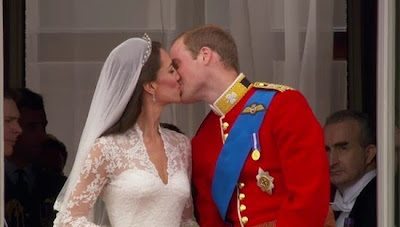 Here's my KMUW commentary from this morning.
Posted by Richard at 11:03 AM No comments:

I need one of those trees 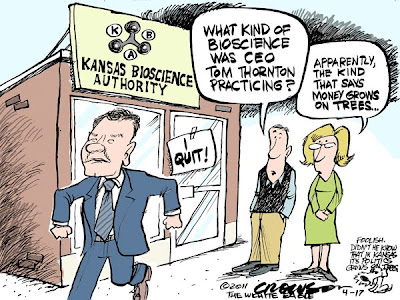 The Bring Back Beck Fund 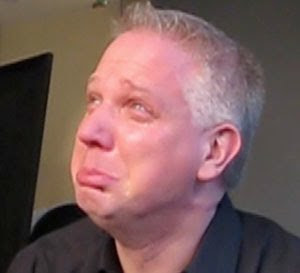 Here's my KMUW commentary on Mr. Beck and such. 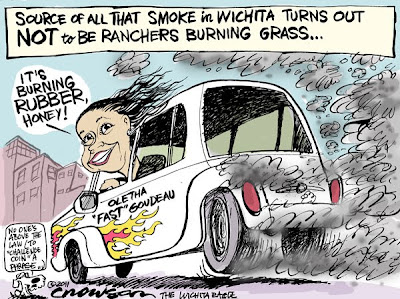 Hooray for the Shox! 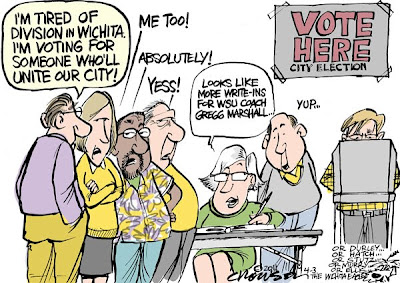 Posted by Richard at 4:02 PM No comments:

KMUW commentary on you, if you post hateful anonymous comments somewhere

Now that our Kansas Legislature has passed a law protecting us all from the scourge of voter fraud, I believe it’s time for another law addressing another fraud issue. Seems to me that our culture has become awash with anonymous internet comments of the snarkiest sort.

Under the cloak of anonymity, people say all sorts of vile, nasty things in the comments sections after news, opinion and even sports pieces. These nameless, faceless attacks are aimed at the folks who actually had the courage to attach their names to what they wrote. But invariably in the comments they are ripped to shreds in a snarky feeding frenzy by what we who worked for newspapers used to call anonymous gutless wonders. They name-call. They accuse. They insult and they cower in anonymity.

So I got to thinking. 76% of Americans call themselves Christians. I suspect the percentage here in the Great State of Kansas is even higher. Yet the anonymous comments on our Kansas websites are full of as much vitriol as anywhere else.

With all of the good Christian folks hereabouts, I have to conclude that most of those who are posting anonymous hate-filled comments must surely be doing so fraudulently. They can’t be real Kansans. They must be guilty of commenter fraud. So get on it, legislators. Force commenters to show IDs before they post those nasty anonymous, almost certainly illegitimate, internet rants. The scanned images of every spittle-slinging, hate-spewing commenter, taken from their photo IDs, must be visible with each posting they contribute on the internet.

Or else look for the glow of computer screens in their windows and shoot ‘em from helicoptors like feral hogs. After all, Kansas is a Christian state.

Posted by Richard at 3:59 PM No comments:

And I use the term "thinker" loosely... 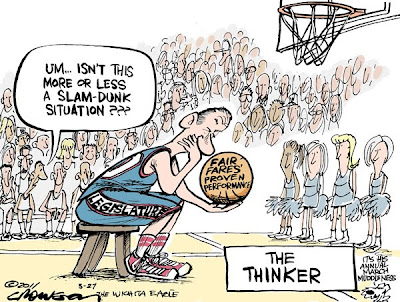 Posted by Richard at 3:56 PM No comments:

Ode to Ode to a Daffodil

KMUW commentary back on April 18:

Are you as happy as I am to see those daffodils popping up? Man, it seems like it’s been a long winter. And I’m not just talking about the weather. The news itself has brought us dark cloud after dark cloud as of late. I’ve found myself transfixed to an unhealthy degree by images of Northern Japan’s tsunami misery.

I thought we had it bad what with the looming deep budget cuts here in Kansas that are sending divisive cracks along our landscape. Those cracks spider outward from Topeka and we get our schools divided from arts divided from the disabled divided from teachers’ pensions divided from, well, you get the idea. If “to every thing there is a season” we are apparently in the season of civil division.

All of this is against a backdrop of our national political divisions. Storm after blustery storm of partisanship has whipped itself into a windy fury of uncivil public discourse, often ending in torrents of childish name-calling and deeply wounding mutual distrust.

And then upon this bleak and barren landscape, right in the middle of this seemingly unending recession’s chill, daffodils have the audacity to raise their little yellow trumpets toward the roiling gray clouds.

It’s enough to make one get up off the couch of self pity and open a book of poetry. Maybe to a poem by William Wordsworth. Maybe to these lines in which Wordsworth recalls having seen a stand of those impertinent floral fellows in his “Ode to a Daffodil:”

“For oft, when on my couch I lie in vacant or in pensive mood,

They flash upon that inward eye which is the bliss of solitude;

And then my heart with pleasure fills,

And dances with the daffodils.”

Posted by Richard at 3:48 PM No comments:

Could we round up and deport Kansas legislators??? 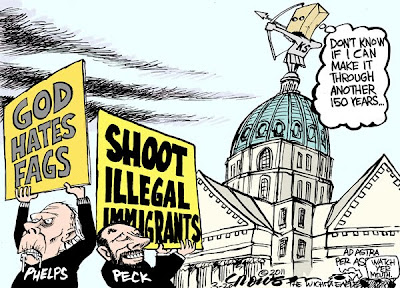 Posted by Richard at 3:46 PM No comments: